This website is dedicated to rescuing and presenting for the first time ever easy-to-read, fully annotated Elizabethan plays. My hope is that some of you will be inspired to try to read some of these great plays. 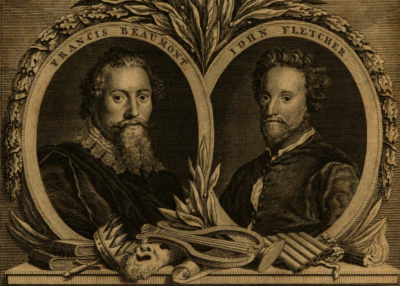 From the moment Christopher Marlowe electrified audiences in 1586 with his monumental drama Tamburlaine the Great to the closing of the London theaters in 1642 (thanks to a wave of Puritanism sweeping England), London theater-goers were treated to a seemingly never-ending succession of brilliant tragedies, histories and comedies written by some of England’s most famous dramatists, including John Lyly, George Peele, Robert Greene, Philip Massinger and John Ford, as well as that other well-known poet, William Shakespeare.

Indeed, though most people only think of Shakespeare when they think of Elizabethan drama, Shakespeare wrote only 37 plays (a couple in collaboration) that we know of; happily, more than 600 plays from this era survive.  This means that, for those who savor the potential exquisiteness of the English language, our ancient dramas can be the source of a lifetime worth of reading enjoyment.

The overwhelming majority of plays written before 1642 are not available on the internet, except in photocopied pages from century old editions, and can be viewed only in PDF files of those pages, or Plain Text formats – that is, if you can find them, and if you know what you are looking for (we should be thankful to the folks at Project Gutenberg for making them at least this available to us). 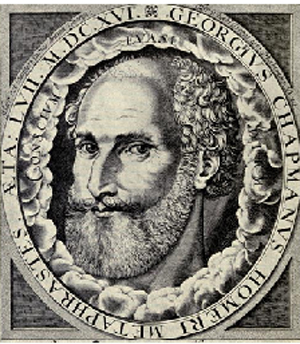 The plays on this site, however, have been edited and annotated for the modern audience. The annotations provide not only meanings for archaic words, but also paraphrases and commentary on characters and situations, explanations of mythical allusions, and fascinating notes on historical and cultural references, all with the goal of making the plays UNDERSTANDABLE and SATISFYING to read, and to make you as knowledgeable as any patron who sat in the theater in the late 16th and early 17th century.

(1) Our plays are the only ones in the world where the annotations appear next to the lines they are interpreting, allowing for a smooth and enjoyable reading experience. The annotations for plays on other websites, if you can find them, are identified by icons which you must constantly click if you wish to see the commentary. Footnotes for plays in books must be searched at the bottom of the page. Either way, the reading of the lines is disrupted, and frankly makes reading the plays a chore.

(2) We have begun the process of providing script versions of each of our plays. Our goal is to provide accessible, free scripts of the greatest plays of the Elizabethan era and beyond, in the hopes that these plays will be produced and performed more often than ever before – well, at least since the 17th century! All the scripts contain line numbers.

Additionally, directors and performers can read the annotated versions of the plays even as they are preparing production, so that they will have greater insight to their characters than any actors or actresses have had for over three centuries!

(3) The plays on this website are available for free.

Technically, the “Elizabethan era” lasted only so long as Queen Elizabeth I reigned over England, which was from 1558 to 1603; however, for purposes of this website, Elizabethan Drama also includes the plays written after 1603, during the reigns of both James I (reigned 1603-1625) and Charles I (reigned 1625-1649), all the way to the closing of the theaters in 1642. It may be more accurate to refer to this literature as English Tudor and Renaissance drama, but I do not think any harm will result from considering it all by the name that comes to most people’s minds when they think about the plays of this era.

Reading ancient literature has been my hobby for two decades. Reading Elizabethan drama has been my hobby for the last 15 years. I spent several years creating (for my own use) a fully annotated set of most of Shakespeare’s plays, creating a master copy in which I incorporated the notes, glosses and annotations of the plays from multiple sources. I have also read through and taken notes on over 250 plays of the period, spending as much time absorbing the information contained in the footnotes as reading the text of the plays themselves. From this background grew a desire to share my passion and acquired skill in interpreting these plays with anyone interested enough to seek out them out on the internet. It was in 2016 that this project was conceived, and ElizabethanDrama.org was born.

Other Resources for Plays of the Era 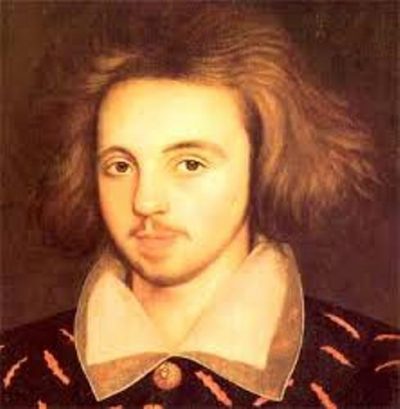 It is surprising how few websites there are which present modern, readable versions of Elizabethan drama (outside of Shakespeare’s plays, of course). Even fewer websites – only three (other than this one) – offer annotated plays for their readers. My goal is to fill that gap with as many annotated plays as possible during my lifetime.

The three websites containing annotated Elizabethan plays are as follows:

Many of you will be interested to learn more about meter and rhythm in Elizabethan poetry. You are strongly recommended to visit a website which focuses extensively on the intricacies of meter: versemeter.wordpress.com. The blog is written by Mr. Keir Fabian, a true specialist, and a friend to this website.