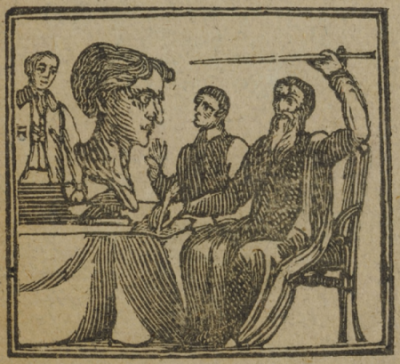 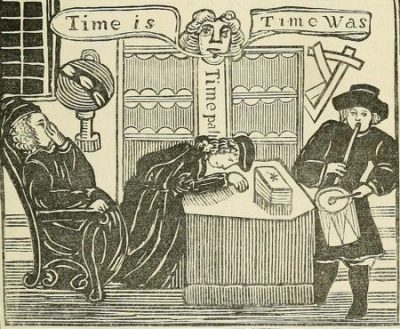 With Friar Bacon and Friar Bungay, Robert Greene created a play which is far superior in every way to the one he was clearly inspired by, Christopher Marlowe’s Doctor Faustus. Not just a tale of the supernatural, Friar Bacon is a weird love-story, framed three ways by a lusty prince, an honest lord and the beautiful daughter of a gamekeeper. You are encouraged to read Faustus and Friar Bacon back-to-back, not just to get a sense of what a Londoner might have felt if he or she had seen both plays, but also to see how much of the feel, language, and even vocabulary the two dramas share.

Our Story: Friar Bacon, a scholar of Oxford University, has earned a reputation for being the foremost sorcerer of England, and perhaps all of Europe; his big project is to construct a giant talking brass head which will teach him all the secrets of the universe. Meanwhile, Edward, the Prince of Wales, has fallen in lust with maid Margaret, and sends his best friend Lord Lacy to court her on his behalf; but Margaret falls in love with Lacy instead!

1. Read an 1802 reprint of The Famous History of the Learned Friar Bacon, the 16th century story-book which served as Robert Greene’s primary source for his play. The publication is a brief one, and makes for easy reading.

Still-Familiar Words and Phrases that Appeared in English Literature for the First Time
in Friar Bacon (according to the OED):

how goes it?
lecture (as a verb)
next (used with a day of the week, as in “next Tuesday”)
a pox on… (the quintessential Elizabethan curse)
ringed (meaning “encircled by”)