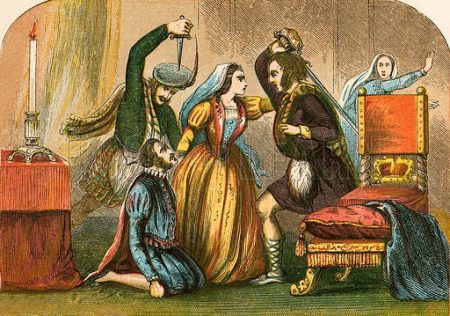 WHY SHOULD I READ THIS PLAY? 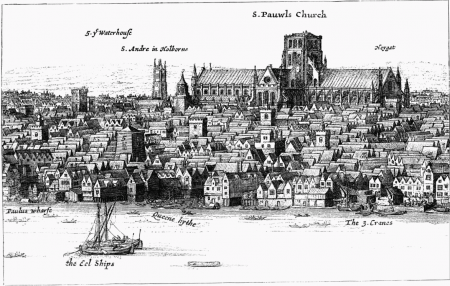 Arden of Feversham is a marvelous survivor of the early period of modern drama, a fully realized and thoroughly mature play first published in 1592. In this drama we find a delightful mix of everything from serious internal dialogue to broad slapstick comedy. Although no single character completely dominates the stage, the driver of the plot is clearly the strong female lead, Alice, the wife of Arden. She is a delightfully confident woman who brilliantly manipulates the entire world of characters with whom she is surrounded.

Our play is also noteworthy for being (supposedly) true. The story of the increasingly complex plot to knock off the unsuspecting husband Arden was thought to be of sufficient interest to recount it in great detail in 1577’s The Chronicles of England, a massive compendium retelling the entire history of the British isles. As the first play of the genre denoted domestic tragedy (a tragic story of regular folk, or not restricted to a royal family), Arden of Feversham was a precursor to later plays such as Thomas Middleton’s A Yorkshire Tragedy.