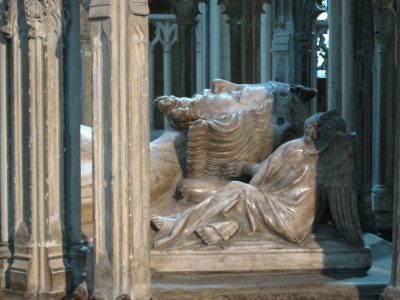 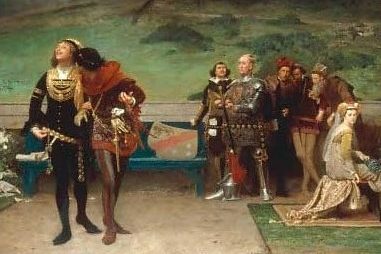 sents the ultimate affirmation of Christopher Marlowe’s power and skill as a dramatist, and is to boot the only play of his which can be confidently stated to be an unadulterated example of his work. Frequently referring to, but generally by-passing, most of the important political developments of Edward’s reign (1307-1327), the story focuses in laser-like fashion on Edward’s weakness of character and obsession with his personal favourites; the result is a tragedy of the highest order.

Our Story: King Edward I has just died, and his son, also Edward, ascends the throne. His first order of business is to recall his bosom favourite, Piers Gaveston from exile. Unfortunately for the kingdom, the new sovereign is only interested in playing with his minion, rather than governing, and England’s leading nobles are getting very angry…

Still-Familiar Words and Phrases that Research Suggests Appeared
in English Literature for the First Time in Edward II: