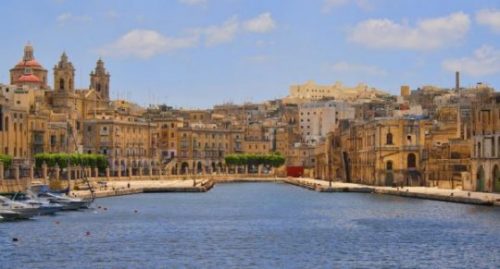 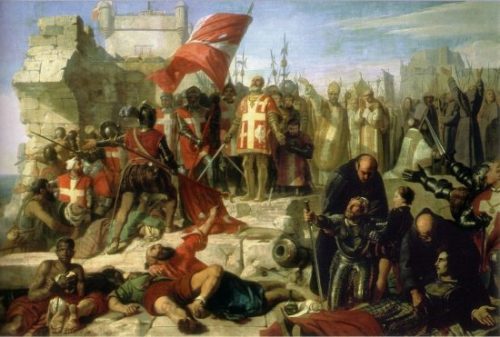 ce, Christopher Marlowe’s The Jew of Malta appears to be a shallow adoption of anti-Semitic stereotypes into what is a very entertaining play. But the issue is more complicated, and more interesting, because Marlowe, who in his lifetime was accused of disseminating atheistic beliefs, targeted all religions, especially Christianity, with criticism for their hypocrisies. So in The Jew of Malta, in which Barabas, the miserly and misanthropic Jewish anti-hero, can exclaim regularly against Christians, pointing out, for example, that “Some Jews are wicked, as all Christians are.”

The Jew of Malta is also one of the easier reads of the Elizabethan canon, and so is a great starter-play for those who want to learn to understand Shakespeare’s work and language in greater depth.

Our Story: Barabas the Jew is the wealthiest man in Malta, but he loses his fortune in a moment when the governor of the island seizes his assets to pay the tribute demanded by the Ottoman Empire. Barabas, outraged, begins to plot his revenge on the governor, his daughter’s suitors, and all who he perceives to be his enemies – which accounts for just about everybody else on Malta!

Still-Familiar Words and Phrases that Research Suggests Appeared
in English Literature for the First Time in The Jew of Malta: