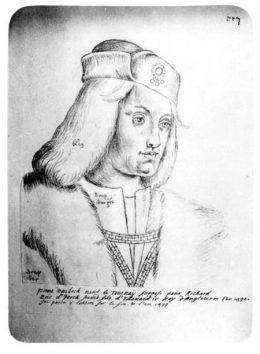 John Ford’s Perkin Warbeck is without doubt the finest historical play written in the English Renaissance era by an author other than Shakespeare. This theatrical portrayal of the story of Perkin Warbeck, the Pretender to the throne of Henry VII, benefits from being pretty faithful to the true facts, which adds an additional layer of fascination to one’s reading. Ford also interestingly learned the lessons of his dramatic predecessors well, making sure to include some excellent comic relief in the forms of the 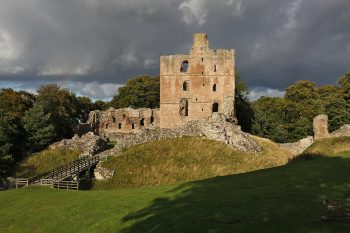 advisors to the adventurer Warbeck, a motley collection of worthless followers if there ever was one. Our annotated version of the play is filled with notes on the fascinating characters presented and the historical context of the events described.

Our Story: Henry VII of England had taken over the throne after his forces defeated those of Richard III at the Battle of Bosworth in 1485. A rebel himself, Henry was forced to suffer the rise of his own collection of Pretenders to the throne throughout his kingdom. Perkin Warbeck was one of the most colorful of the Pretenders.