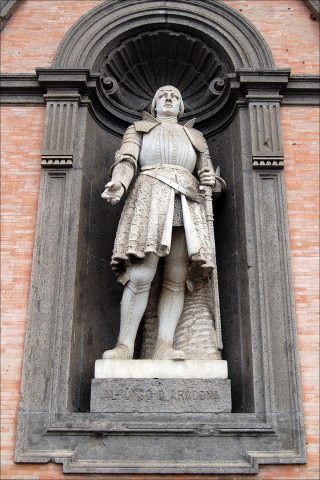 WHY READ ALPHONSUS, KING of ARAGON? 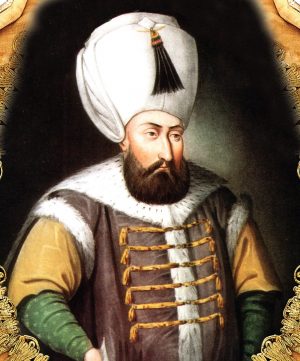 With Alphonsus, King of Aragon, Robert Greene joined his friends Christopher Marlowe and George Peele in the arena of playwrighting, but his inspiration was clearly Marlowe’s smash hit Tamburlaine the Great. In fact, readers familiar with the language of Tamburlaine will notice that Greene has borrowed much more than an concept: he also adopted scene ideas and a great deal of language from his friend as well.

Greene was already an experienced pamphleteer when he decided to try his hand at producing drama. Though Alphonsus is not a particularly memorable work, students of Greene may none-the-less be interested to compare it to the playwright’s later efforts to see how quickly Greene’s skills in this genre developed. Additionally, with its relatively straight-forward language, Alphonsus makes a great starter play for those who are only beginning to dip their toes into the wonder world of Elizabethan drama.

Our Story: the legitimate king of Aragon having been overthrown, his successor Carinus (now an old man) and Casinus’ son Alphonsus live in Italy in exile. Though Carinus feels the situation is irredeemable, the irrepressible Alphonsus decides it is his destiny to recapture the throne for his old man. Luckily, just at this moment, the army of Aragon has invaded Italy, and the King of Naples, needing assistance, hires on Alphonsus (whom he does not know) to join his army in the defense against the Aragonese. But for how long will Alphonsus accept his inferior status?