Title: A Looking Glass for London and England. 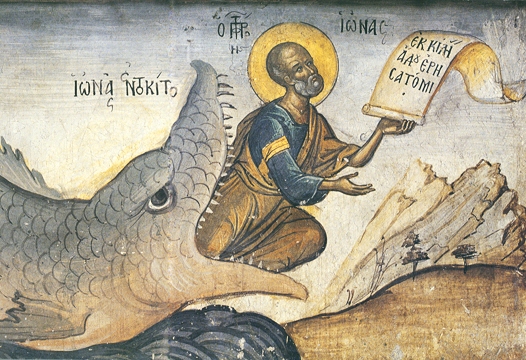 WHY READ A LOOKING GLASS for LONDON and ENGLAND? 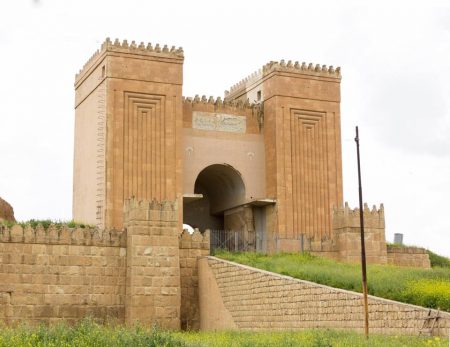 Playwright George Peele wrote the only surviving work (David and Bethsabe) comprised entirely of the retelling of a story from the Bible, but he may have taken his cue from A Looking Glass for London and England, in which co-authors Robert Greene and Thomas Lodge tackled the Book of Jonah.

It is actually quite fascinating to see how closely our authors followed and adapted the text of the Bible in certain scenes, sometimes literally line-by-line: it is easy to imagine Greene or Lodge sitting at his desk, composing a scene with the Great or Coverdale Bible opened to Jonah in front of him, assiduously transposing the verse of Jonah 2 in one case and Jonah 4 in another into iambic pentameter.

A Looking Glass is a satisfyingly complete play, despite its ultimate didactic goal of warning the members its audience to reform their sinful ways before God does it for them. And one has to wonder how seriously we today should take these admonitions, knowing as we do how dissolutely Robert Greene led his own depressingly brief life.

Our Story: the city of Nineveh is a den of iniquity: the king wants to marry his sister, money-lenders are destroying the lives of their clients, and murder and drunkenness are rampant in the streets. The prophet Jonas has been assigned the task of saving the Ninevites from themselves: is he man enough to handle this task?

Download and Read A Looking Glass for London and England: