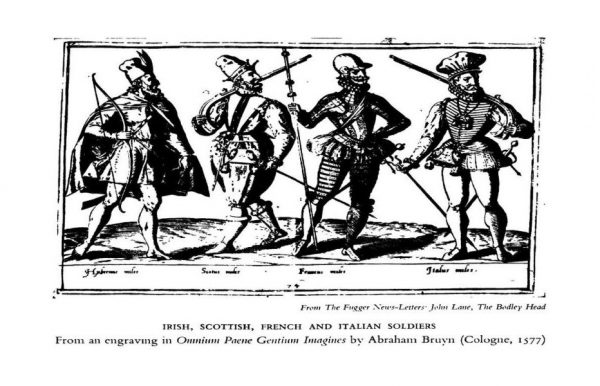 With The Battle of Alcazar, George Peele tackles one of the strangest military expeditions of modern European history, the invasion of Morocco by the Portuguese army of King Sebastian I. With the exception of a handful of foreign mercenaries, the Portuguese were as unprepared for war as was any army in history, and they proved to be no match for the substantially larger forces of the Moroccan ruler Abd al-Malik.

A short play, the quarto that has come down to us presents what is probably an abbreviated version of the script that Peele likely wrote in the late 1580’s. We have filled out this edition of The Battle of Alcazar by including in the annotations extensive notes on the historical background of the play – a story so unusual that you may find that fact here is at least as strange as Peele’s fiction.

Our Story: The Sultan of Morocco is overthrown by his uncle, who has invaded Morocco with an army of Ottoman soldiers. The now ex-Sultan appeals for help from the King of Portugal to restore him to his throne. Sebastian, Portugal’s monarch, has always dreamt of leading a crusade in Africa, and sees the ex-Sultan’s plea as a sign that the time is ripe to invade North Africa!

Still-Familiar Words, Phrases and Collocations
that Appeared in English Literature for the First Time
in The Battle of Alcazar: