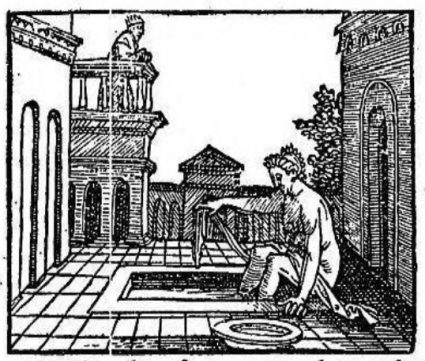 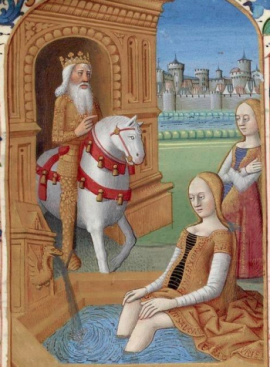 David and Bethsabe holds the distinction of being the only Biblical narrative of the 600+ extant plays of the entire Elizabethan – Carolean corpus. Far from writing a morality play, George Peele instead gives an Elizabethan audience what it wants: murder, rape, incest, revenge and war – which goes to prove that spectators of entertainment are no different today than they were half a millennium ago. The play contains some richly beautiful passages, demonstrating that Peele, when he wasn’t busy living the most depraved of life-styles, was among the most talented of playwrights of the day.

Still-Familiar Words and Phrases that Appeared in English Literature for the First Time
in David and Bethsabe: