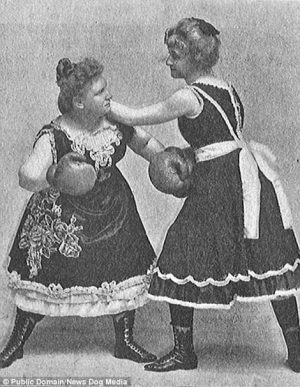 Four and a half centuries before Adam Sandler realized he could make a career with pee-pee and poo-poo jokes, there was the anonymous university play, Gammer Gurton’s Needle. But beyond Gammer’s reliance on scatological humour – which includes perhaps the only time in Elizabethan drama a character fully soils himself on-stage – Gammer is also filled with explosive violence, and culminates in what is likely to be the earliest scene in English literature of an officer bringing all the characters together to solve a mystery.

Our Story: Gammer Gurton has lost her sewing needle, leaving her servant Hodge with large holes in the buttocks of his breeches. The vagabond Diccon sees a chance to sew chaos, and through a series of outrageous lies turns a neighbourhood on its head.

Still-Familiar Words and Phrases that Appeared in English Literature for the First Time
in Gammer Gurton’s Needle (according to the OED):

bad luck
gash (referring to anything other than a flesh cut)
heart of gold
need (in an interrogative clause, e.g. “need I do this?”, or “what need you do this?”)
queen (referring to the face card)
teach (used as a threat, e.g. “I’ll teach you to insult me!”)
vixen (applied to a woman)
kiss my behind (also arse, etc., as a rejoinder)